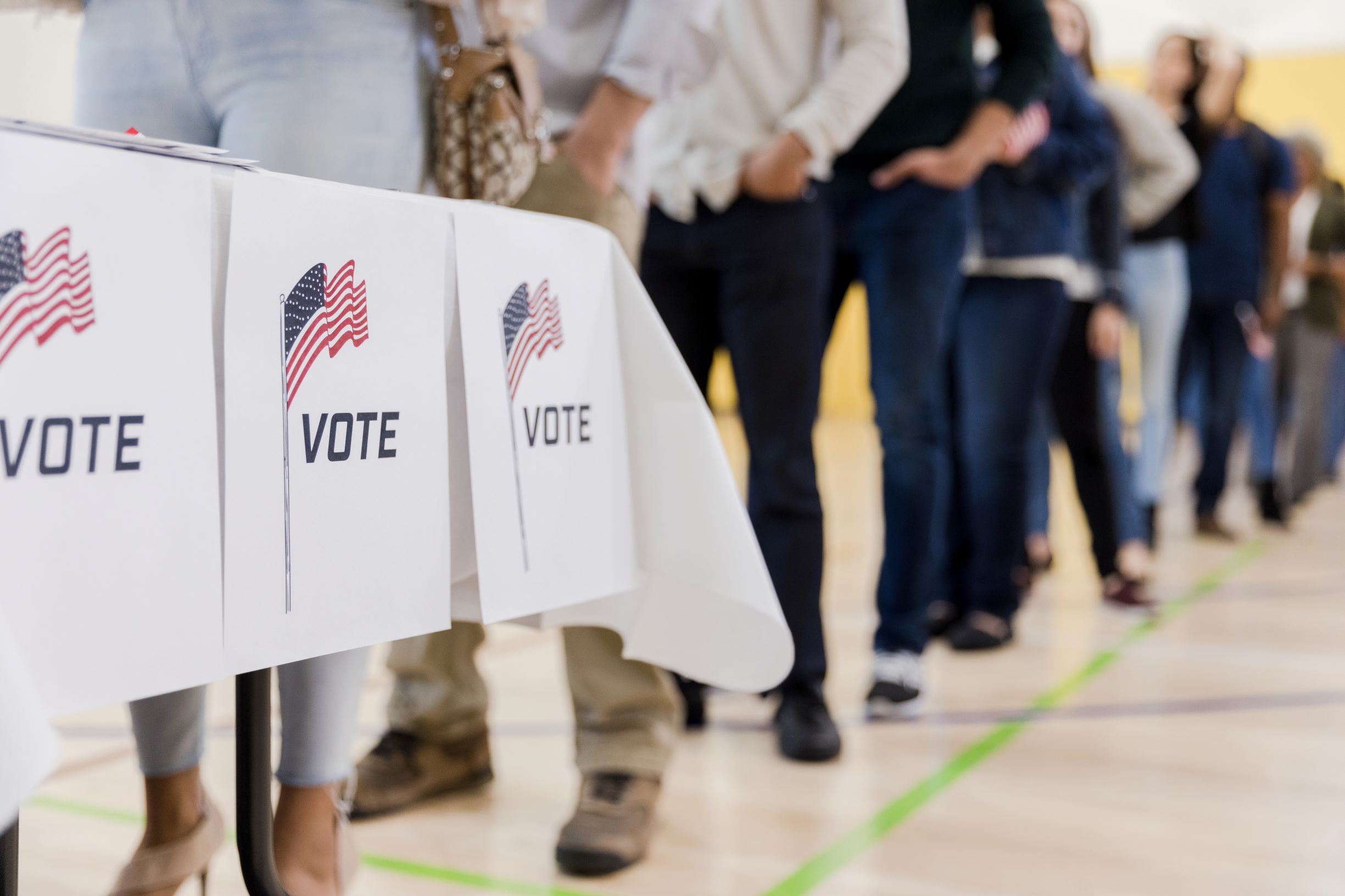 Warm-up:
Before you look at the questions on these pages, make a list of five questions you have about the United States today.

What is the correct way to talk about the United States?

In very formal documents it is correct to use the name written out in full, usually as the United States, but in more informal texts you can use the abbreviation the US.

Which languages are spoken in the US?

Most people in the US speak English, as the original thirteen states were English colonies, but there are large numbers of people who do not have English as their first language. Spanish is the language other than English spoken by most people, followed by Chinese, although there are many other languages. According to the census for 2009–2013 there are over 350 different languages spoken in the US, of which 150 are Native American languages. In Los Angeles and Miami just over half the population speak a language other than English at home.

Number of languages spoken in major cities in the US

Is the English spoken the same all over the US?

No, there are many different accents and dialects. People in different parts of the country pronounce words differently, partly because of the influence of immigrants from different parts of the world. People from Texas sound quite different from people in either New York or California. In addition, there are different words for common items, depending on where you come from. For example, fizzy drinks can be called soda, pop or coke, while gym shoes can be sneakers, jumpers or sand shoes, depending on where you come from.

Where do most people in the US come from?

The US is known as the nation of immigrants – that’s the reason why so many different languages are spoken there. Although it is thought that the first people, ancestors to the Native Americans, arrived over 10,000 years ago, the majority of people are descended from the immigrants who began to move to the US in the 1500s. Initially the immigrants were from Europe and slaves were brought from Africa. Later Asians and people from Latin America began to move to the US. Today in the US, about 37 % of the citizens are non-white. Of these, 13 % are African Americans while 16 % are Hispanics and only 1.2 % are Native Americans. 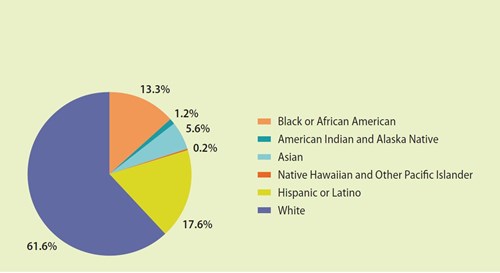 How is the country run?

The US is a democratic republic, which means that the people who run the country are elected by the people. The Founding Fathers, who wrote the Constitution, were worried that one person would gain too much power. To prevent this they divided power between three branches of government, rather like the Norwegian system. These branches are: the legislative, the executive and the judicial.

Why are there differences between states?

The federal government makes laws that apply to everyone in the US. Each state can also make its own laws, but these laws cannot give fewer rights than the Constitution. This is the reason why there have been differences between states in areas such as segregation, the death penalty, abortion, and gay marriage.

How is the president elected?

Every four years there is a presidential election in the US. To be elected as president, you must be a natural born citizen, at least 35 years old and have lived in the US for the last 14 years. People who want to become president then take part in meetings. At these meetings the different candidates, who are usually members of the two main political parties, the Democrats and the Republicans, explain their ideas on government. After this, the Republicans and Democrats choose their candidate at the National Conventions. The candidates from each party then campaign, before people in every state vote. People do not vote directly for the president but give their vote to electors who then go to the Electoral College and vote for the presidential candidates.

What is meant by the American Dream?

This is the idea that everyone has equal opportunities, and that everyone who works hard has the possibility to succeed no matter what his or her background is. It is linked to the Declaration of Independence which states that all men were created equal. Thousands of immigrants who arrived in the US with few economic sources were inspired by the Statue of Liberty and the idea of the American Dream.

a Which languages are most common in the US?

b How many different languages are spoken in Washington D.C.? Explain the answer.

c Which languages do you think are most common in Miami? Explain your answer.

d Design and draw an illustration of the division of power, using the text and drawing on p. 65 as inspiration.

e Could you move to the US and become president when you are an adult? Explain your answer.

Speaking. You are going to explain the system of government and the election of the president to a year 8 class. Prepare a talk which includes diagrams.

a Copy the sentences and underline the verbs.

b Explain why the passive voice is used here.

a The Founding Fathers wrote the Constitution. b Some US states allow the death penalty for certain criminals. c The people elected Barack Obama as president in 2008 and 2012. d The original thirteen colonies founded the US.

Writing. Use the answers from the Q&A to write a text in which you compare the US and Norway.

Speaking. You are an expert on the US today and have been invited to a TV show to answer questions. Act out the show with a classmate.

Speaking. Choose an event that has happened recently in the US. Find an article about the event, summarise the article, and reflect on it.  173BS a Write key words from the article: pretend that the class knows nothing about this event. b What impact has this event had on the world? c Has anything like this happened before? d Give your reaction to the event. e Present your event in class or record it.

Vocabulary. Write your own dictionary definitions of these words from the text: 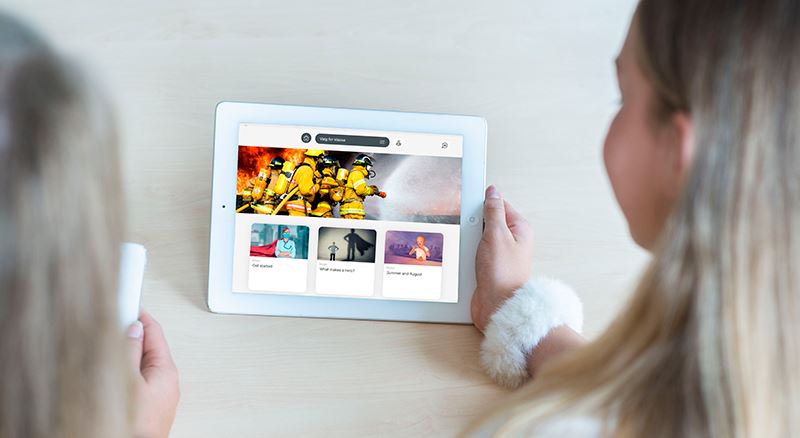 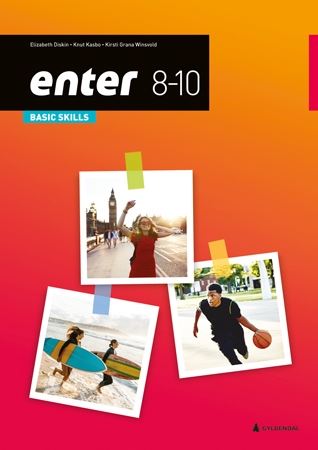 Nyhet! Fagdager i engelsk for 10. trinn 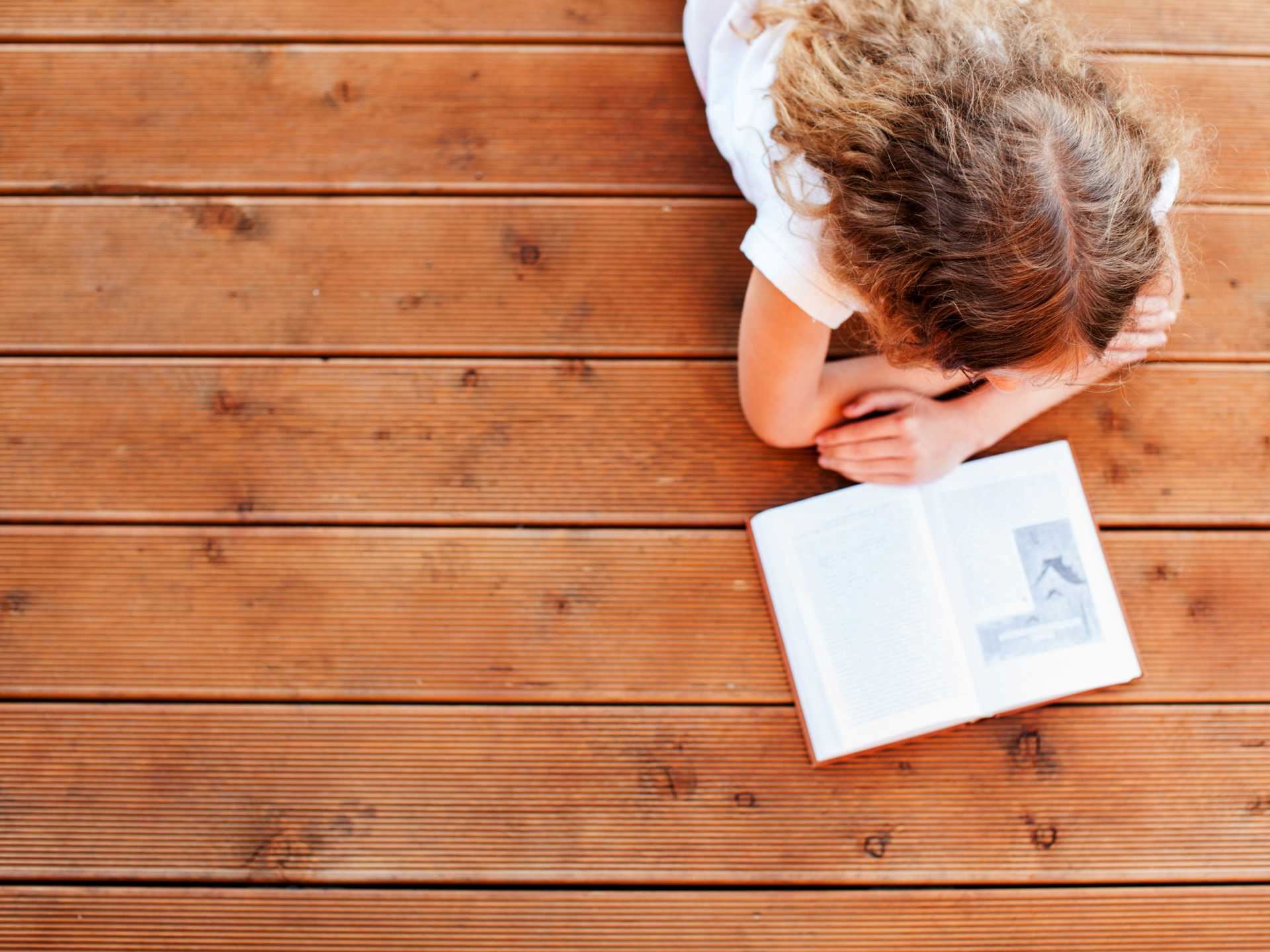 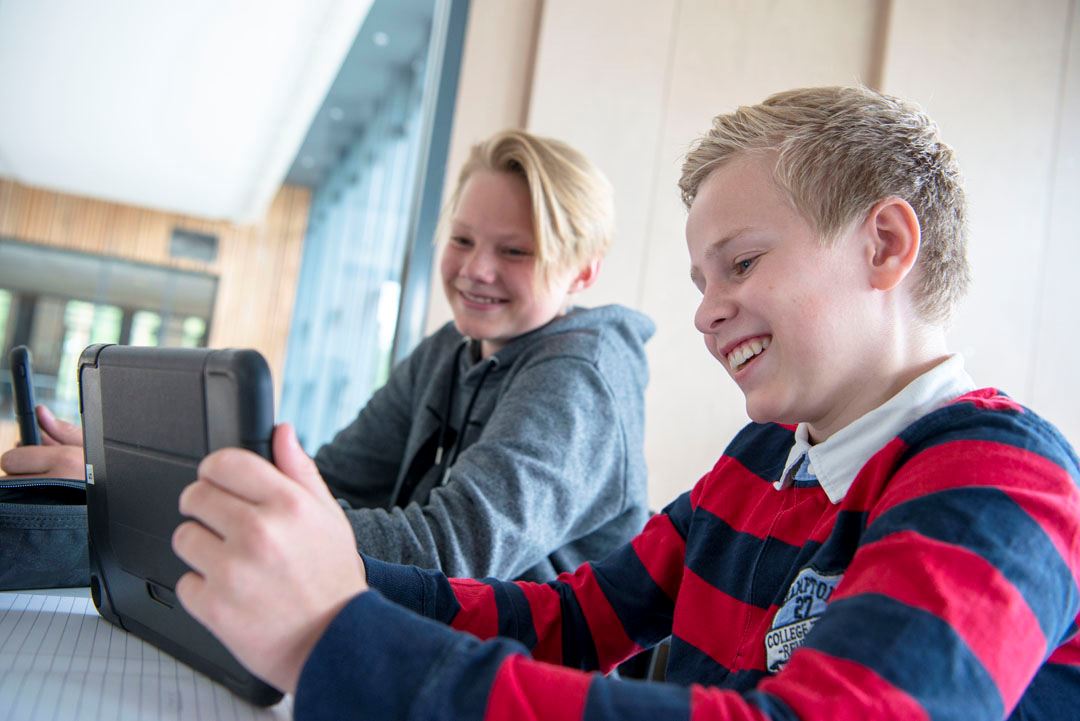 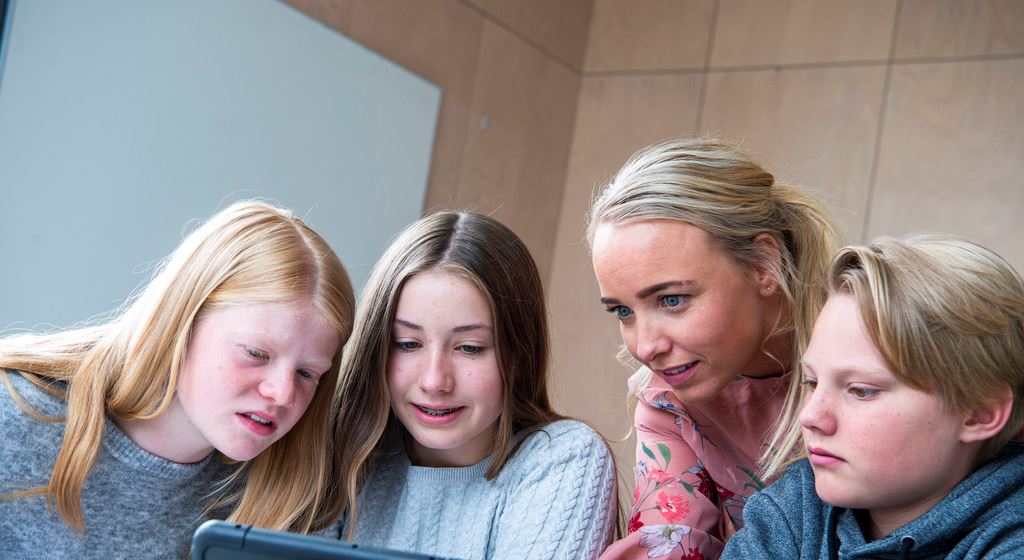 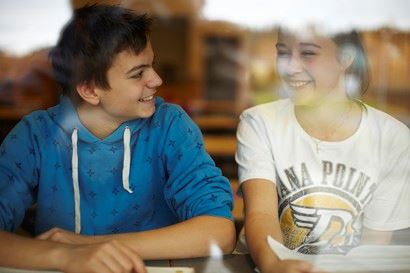 Fantasy readers will save the world 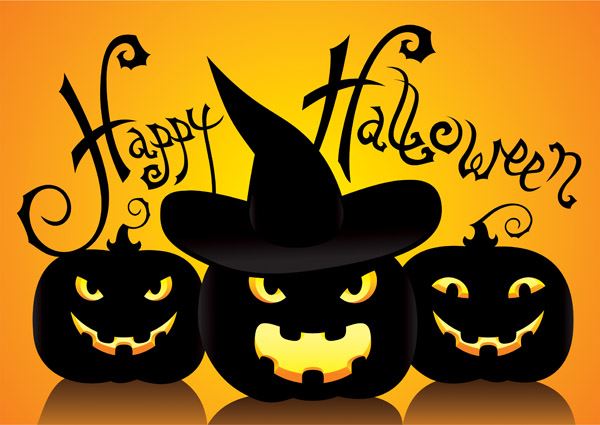 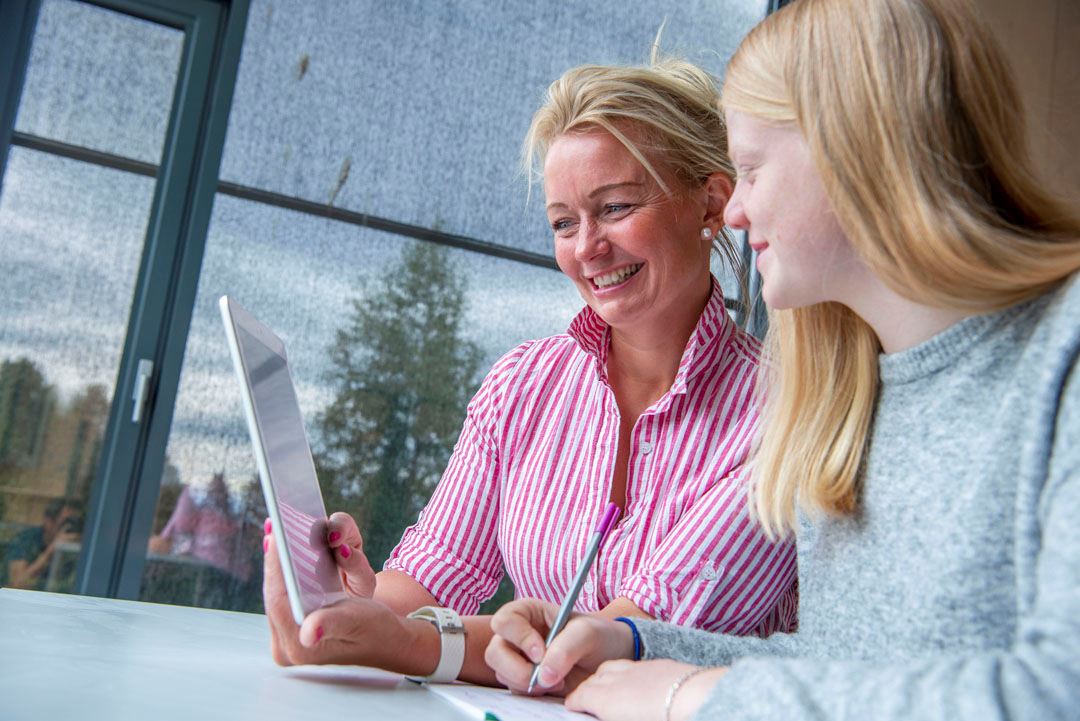