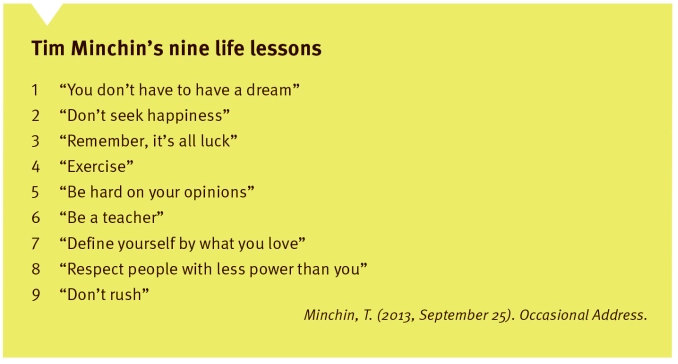 Watch the video recording and read the transcript of Tim Minchin’s Occasional Address to graduate students at the UWA on www.timminchin.com. (Runtime: 18:16. The presentation of the nine life lessons starts at 02:50)

Tim Minchin’s “life lessons” can be regarded as personal statements. In his speech, each statement is followed by an explanation and an illustration, just as we advocate in the Golden Rule. The different parts of the first statement can be labelled like this:

EXAMPLE
Life lesson/statement:
You don’t have to have a dream

Explanation:
“Americans on talent shows always talk about their dreams.
Fine, if you have something that you’ve always dreamed of,
like, in your heart, go for it! After all, it’s something to do
with your time … chasing a dream. And if it’s a big enough
one, it’ll take you most of your life to achieve, so by the time
you get to it and are staring into the abyss of the
meaninglessness of your achievement, you’ll be almost
dead so it won’t matter.”

Illustration:
“I never really had one of these big dreams. And so I
advocate passionate dedication to the pursuit of short-term
goals. Be micro-ambitious. Put your head down and work
with pride on whatever is in front of you … you never know
where you might end up. Just be aware that the next worthy
pursuit will probably appear in your periphery. Which is why
you should be careful of long-term dreams. If you focus too
far in front of you, you won’t see the shiny thing out the
corner of your eye.”

Choose two other life lessons/statements that appeal to you and identify the explanation and illustration.

Timothy David “Tim”Minchin (1975–) is Australia’s best-known musical comedian and satirist. Since graduating with a Bachelor of Arts Degree from the University of Western Australia (UWA) in 1996, he has mainly worked as a solo artist. In 2013, the UWA awarded him the honorary degree of Doctor of Letters for “outstanding achievements and worldwide acclaim as a leading composer, lyricist, actor, writer and comedian”. 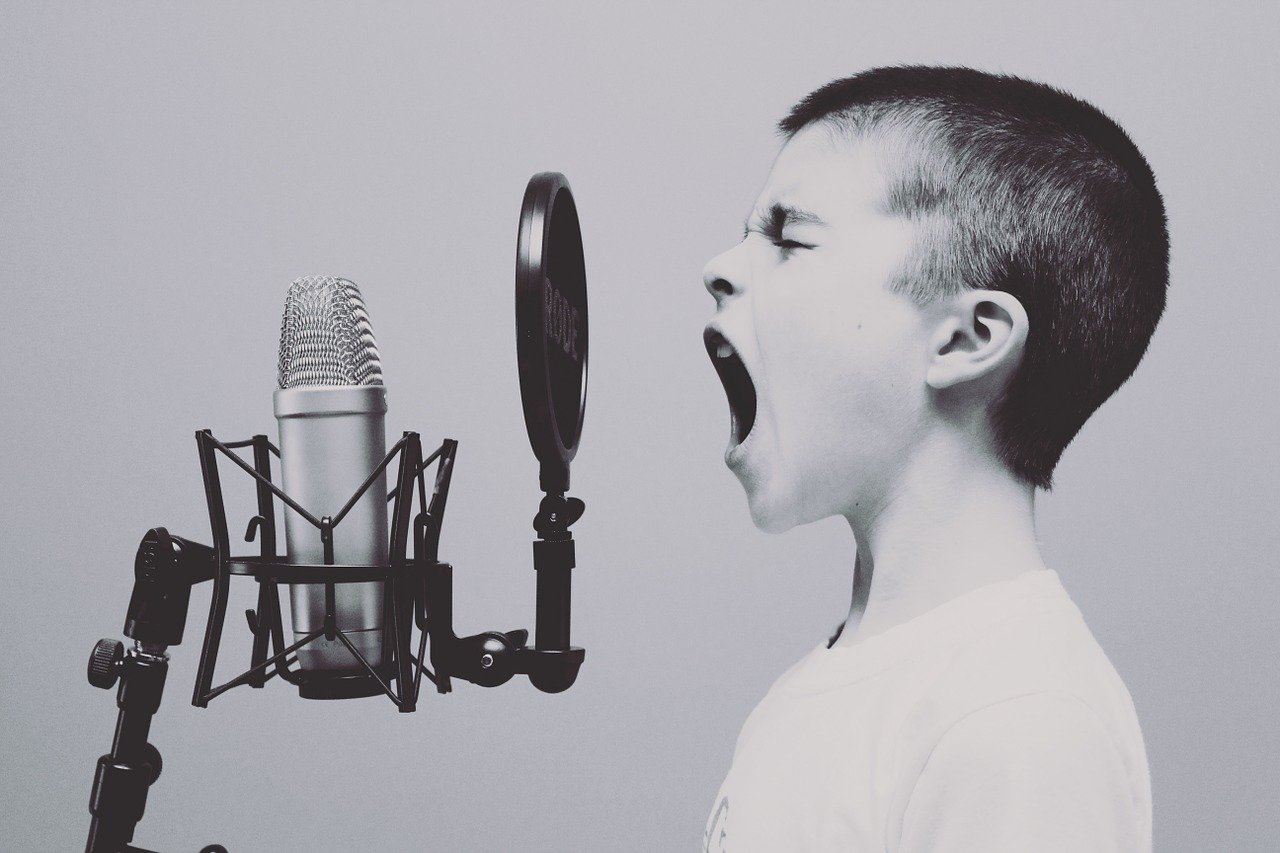 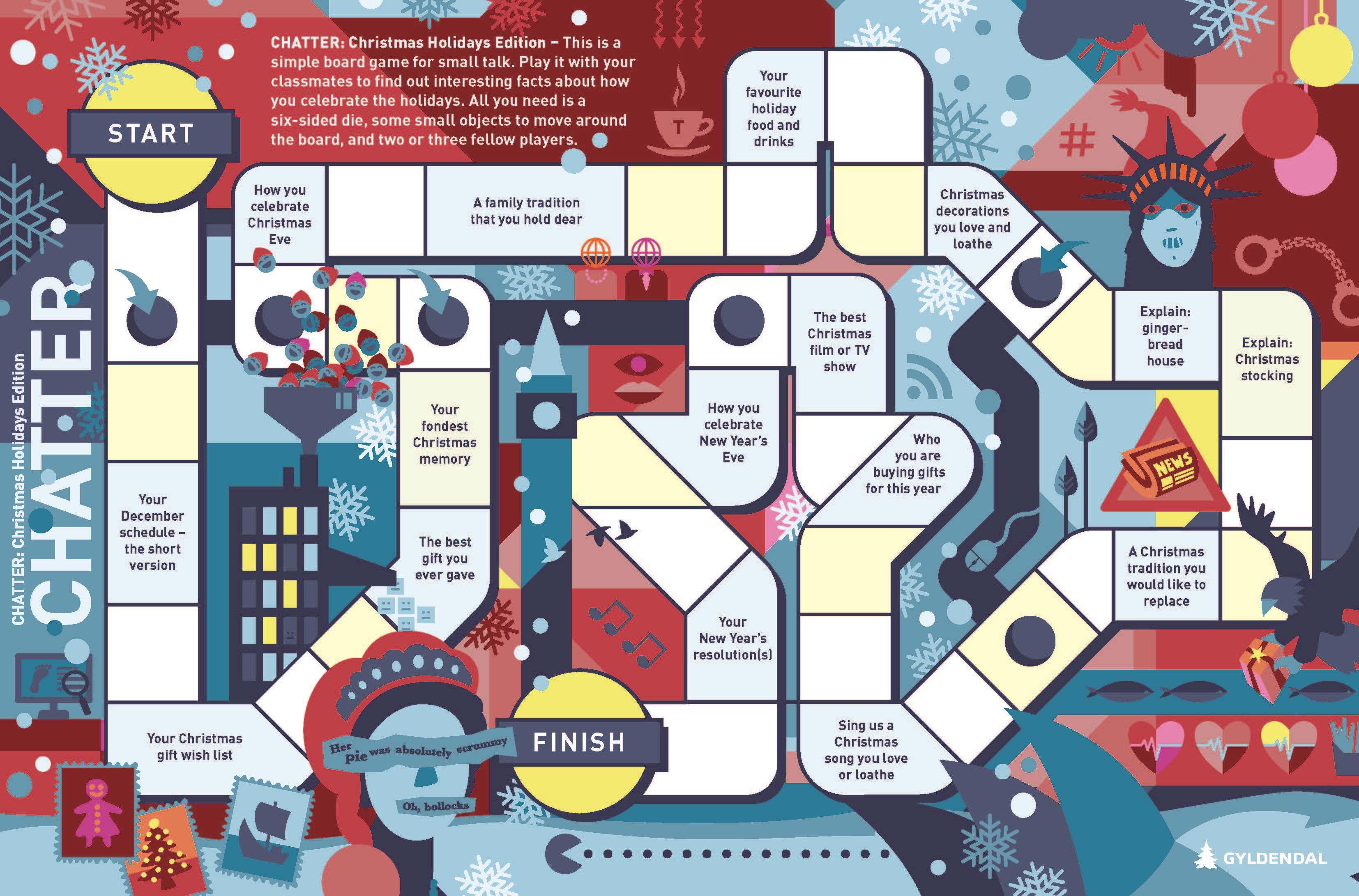 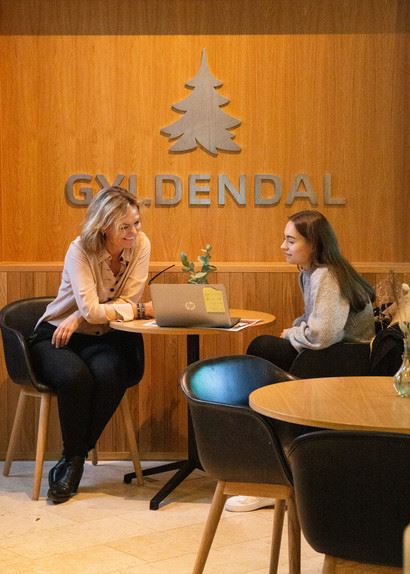 Student Renate Karlsmoen from Trysil vgs visited the Gyldendal House and wrote a text about it. 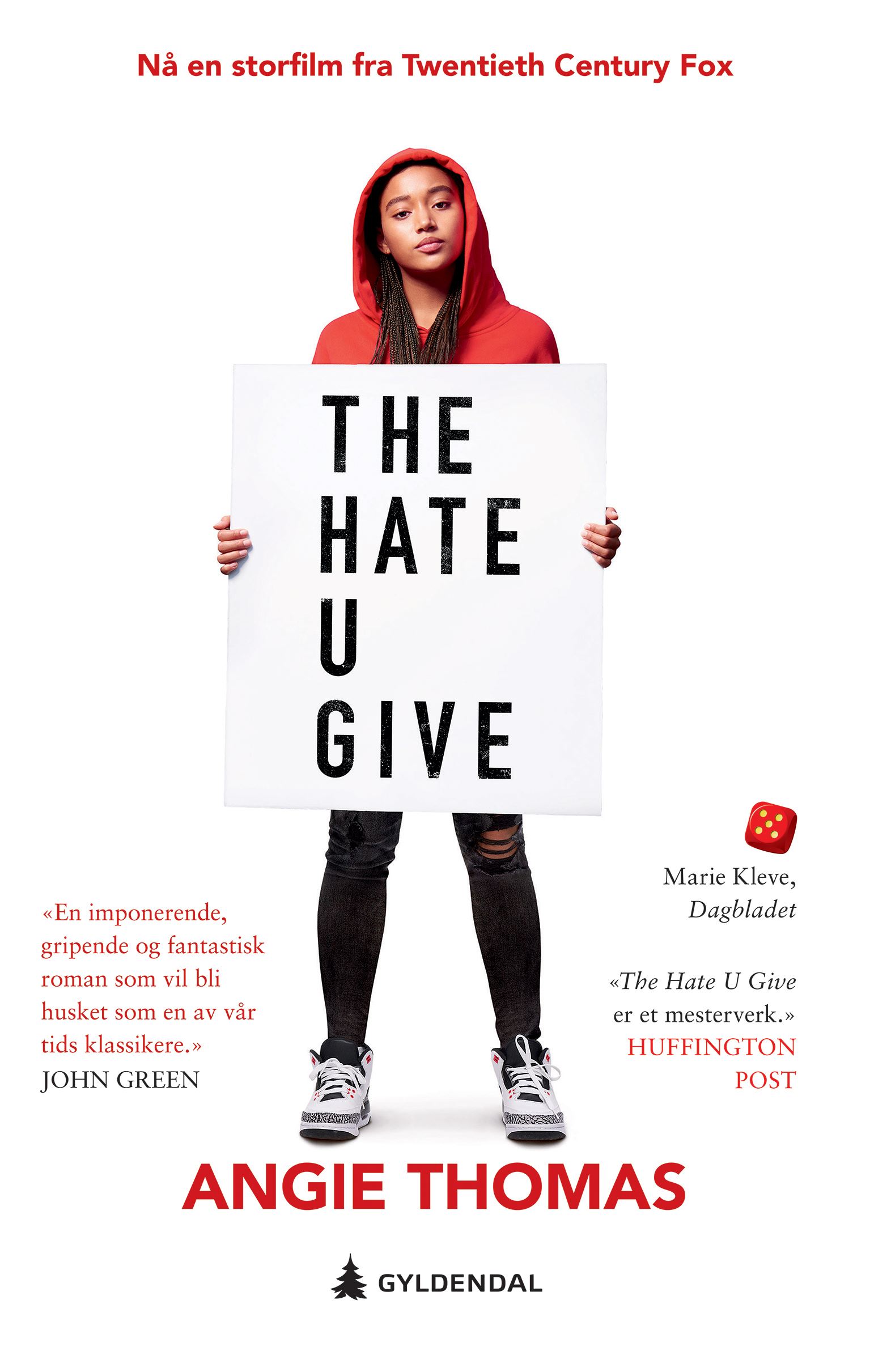 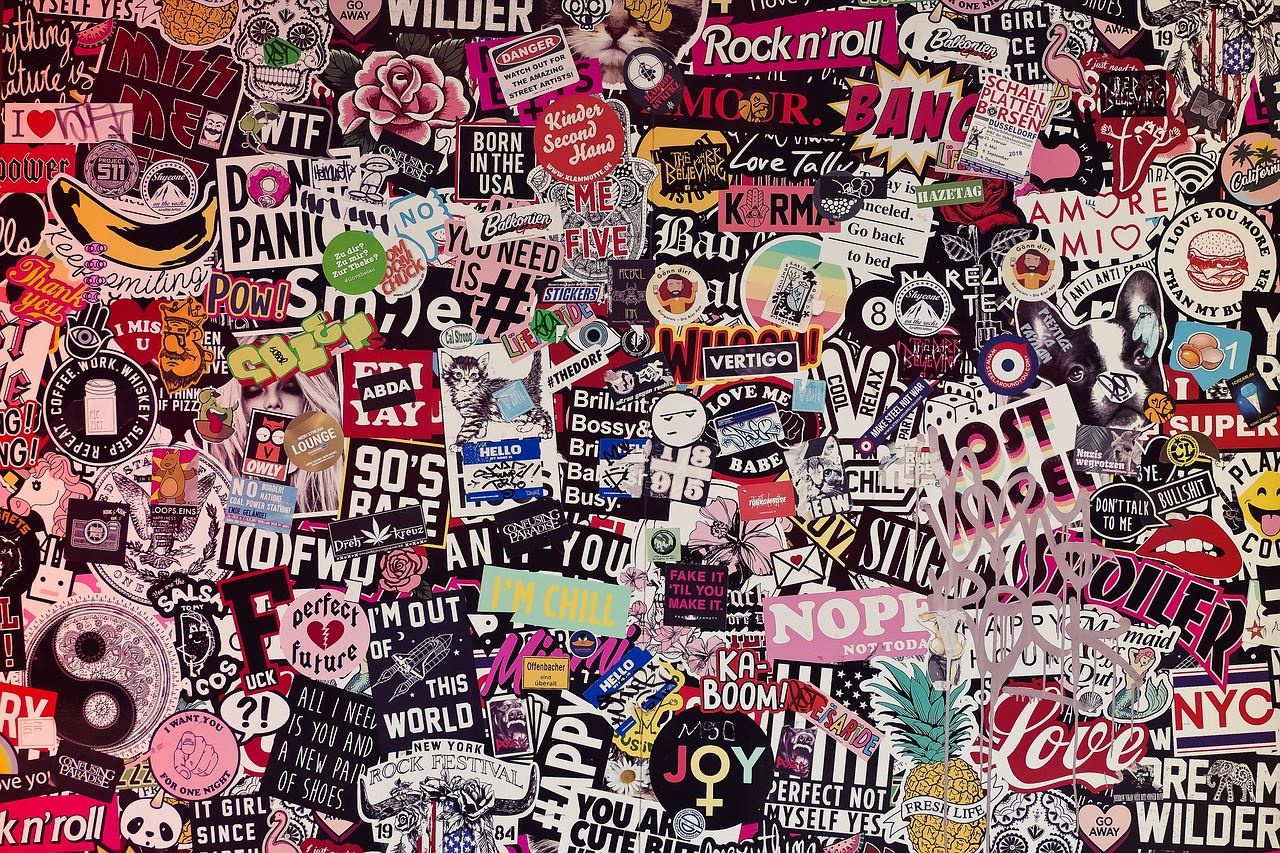 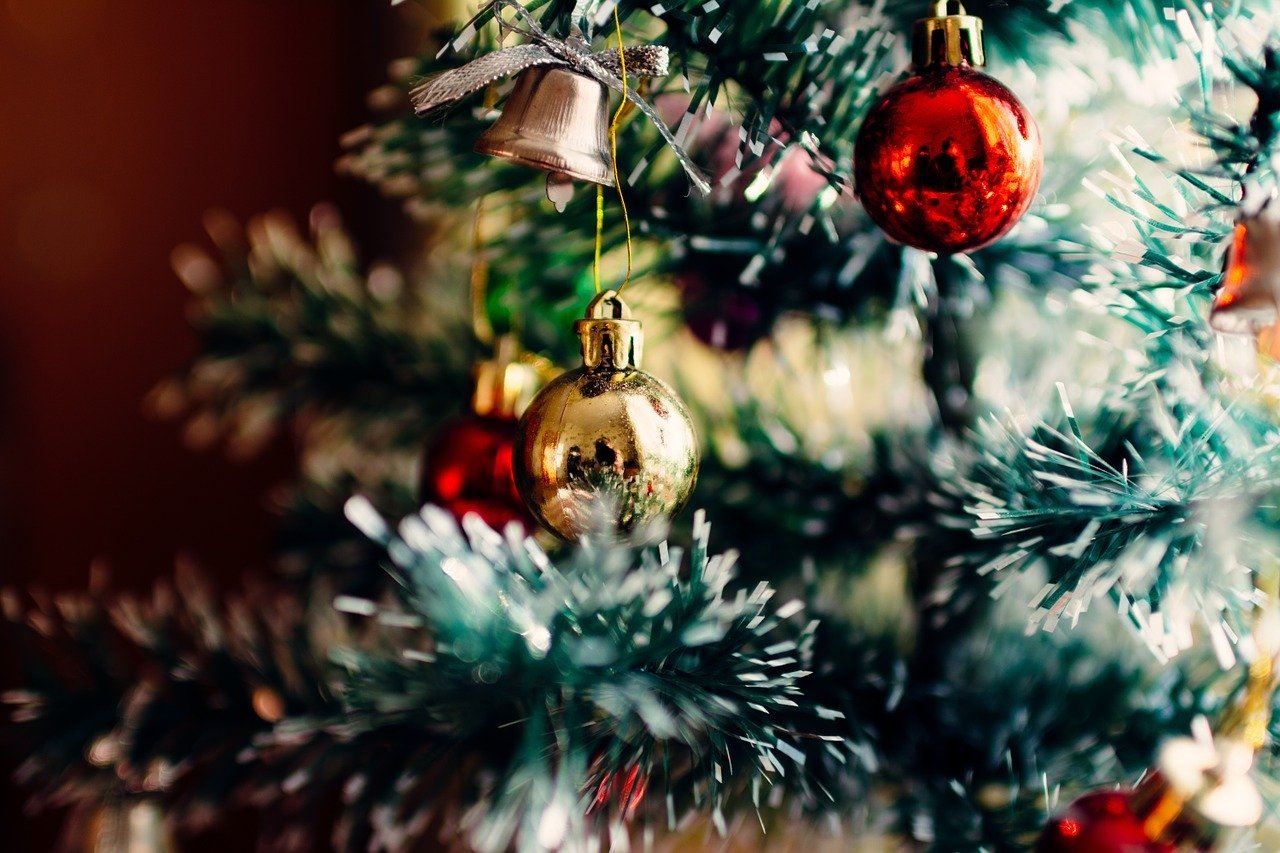 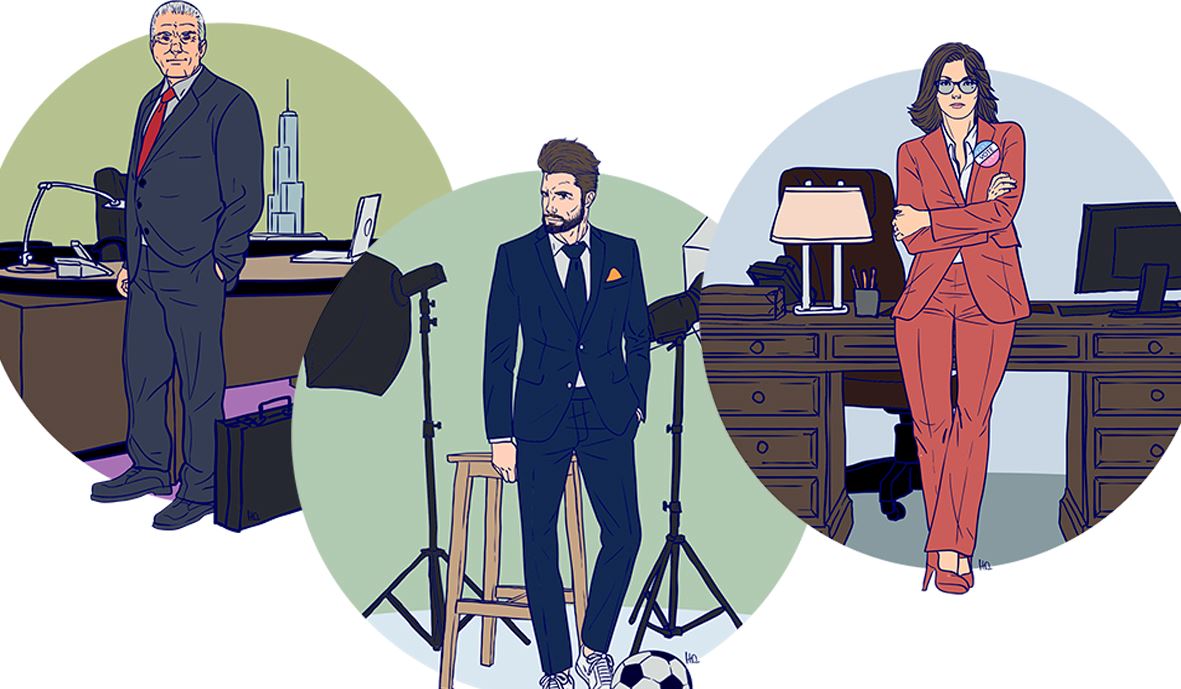 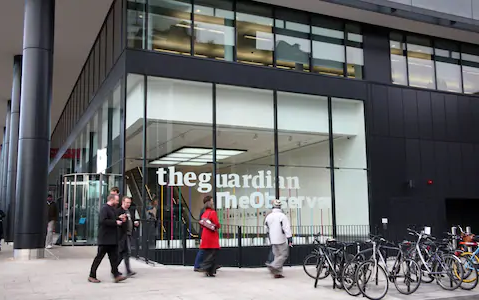 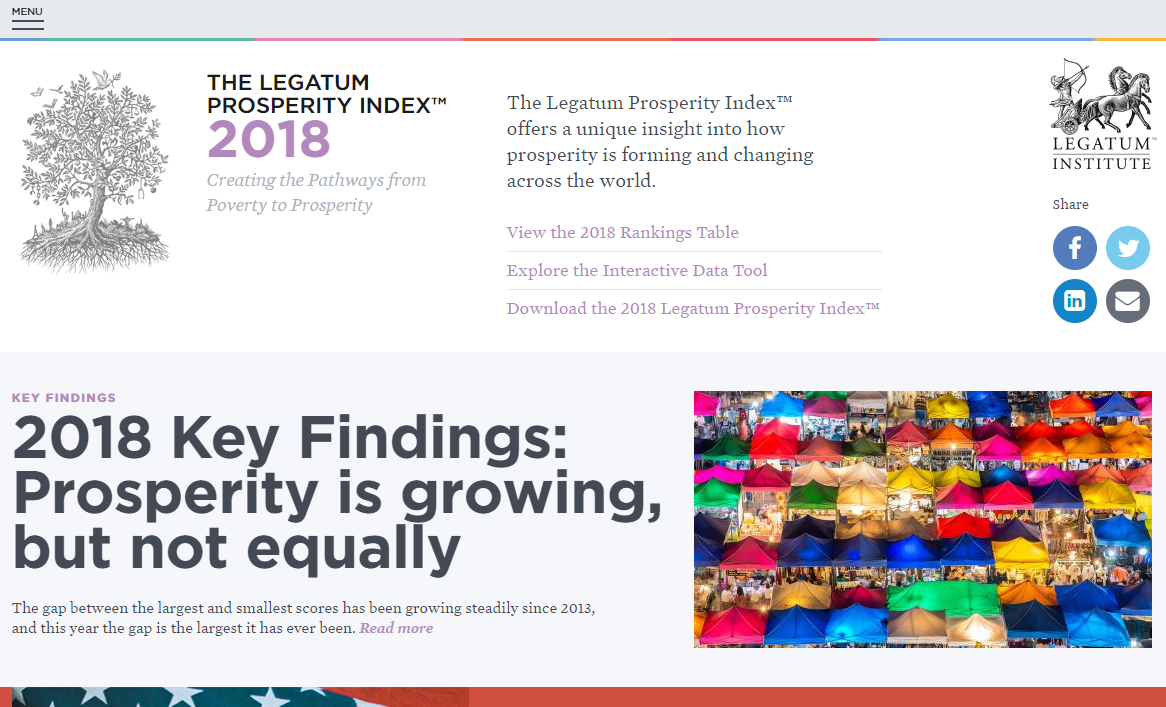 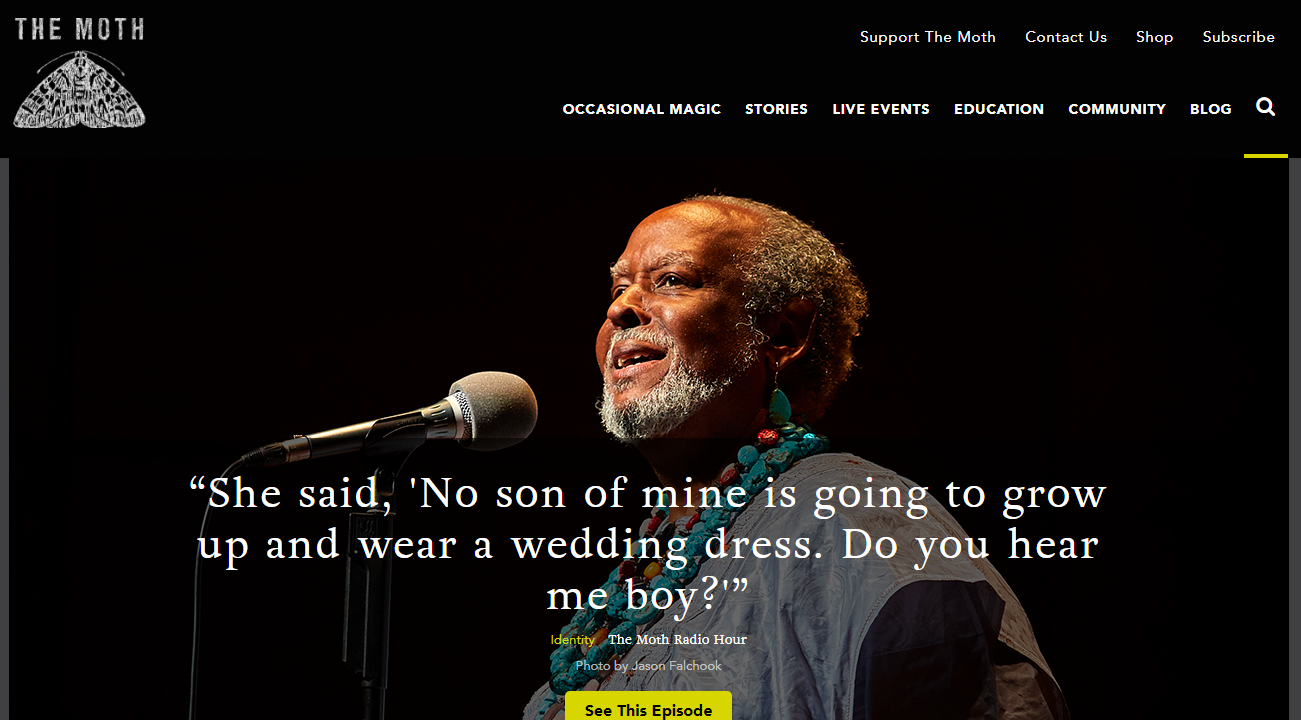 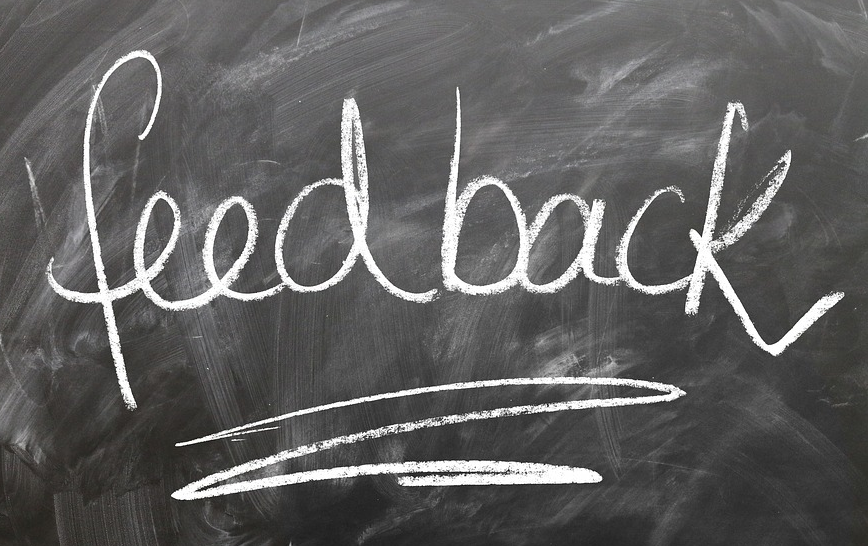 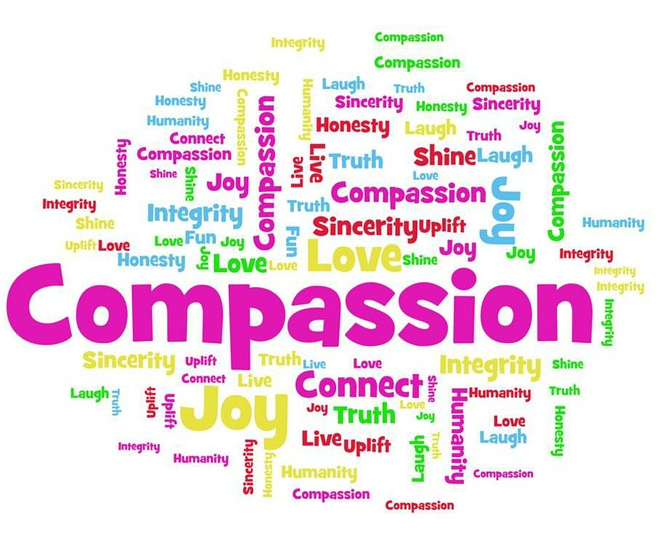 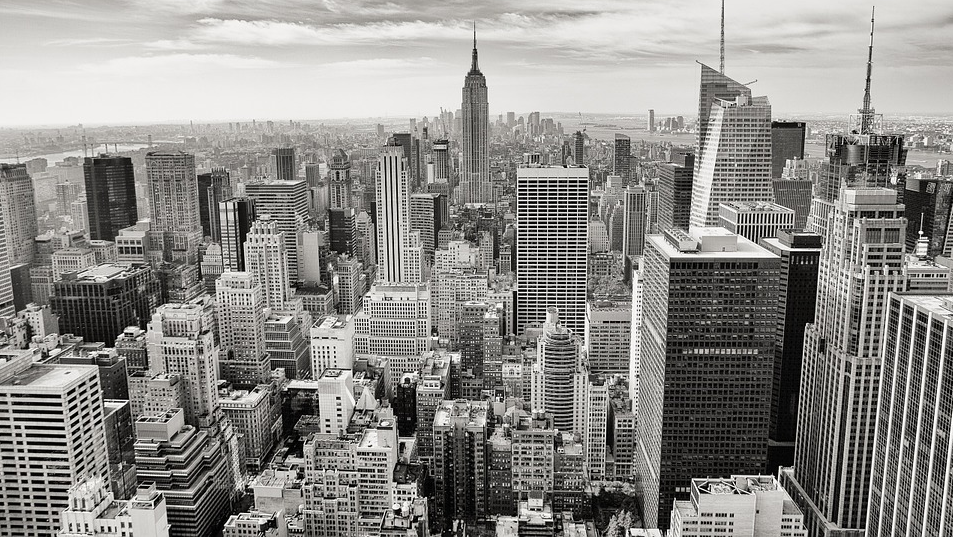 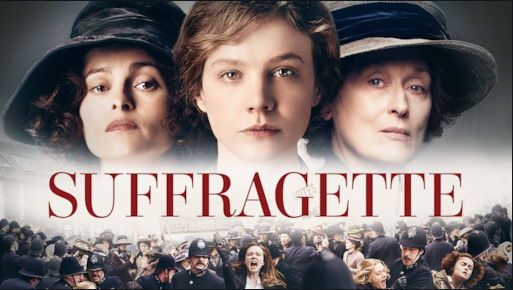 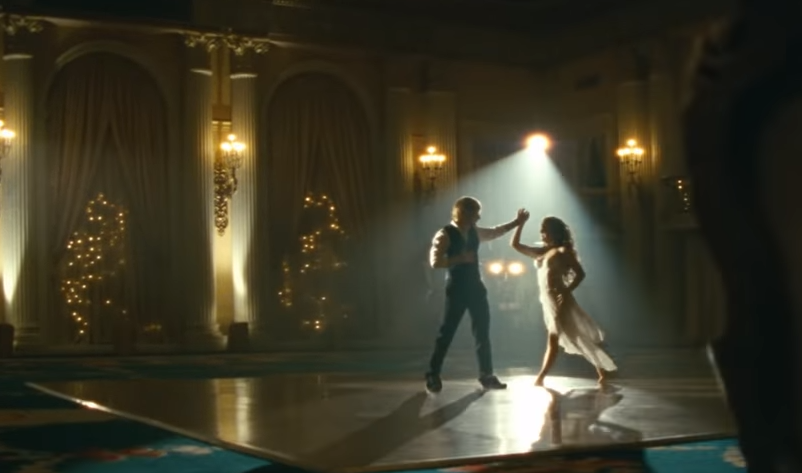